Pahang is a sultanate and a federal state of Malaysia. It is the third largest Malaysian state by area and ninth largest by population. The state occupies the basin of the Pahang River, and a stretch of the east coast as far south as Endau. Geographically located in the East Coast region of the Peninsular Malaysia, the state shares borders with the Malaysian states of Kelantan and Terengganu to the north, Perak, Selangor and Negeri Sembilan to the west, Johor to the south, while South China Sea is to the east. The Titiwangsa mountain range that forms a natural divider between the Peninsula’s east and west coasts is spread along the north and south of the state, peaking at Mount Tahan, which is 2,187 metres (7,175 ft) high & the famous Kuantan 188 which is 188 metres (617 ft) high. Although two thirds of the state is covered by dense rain forest, its central plains are intersected by numerous rivers, and along the coast there is a 32-kilometre (20 mi) wide expanse of alluvial soil that includes the deltas and estuarine plains of the Kuantan, Pahang, Rompin, Endau, and Mersing rivers.

The state is divided into 11 districts (daerah) – Pekan, Rompin, Maran, Temerloh, Jerantut, Bentong, Raub, Lipis, Cameron Highlands and Bera. The largest district is Jerantut, which is the main gateway to the Taman Negara national park. 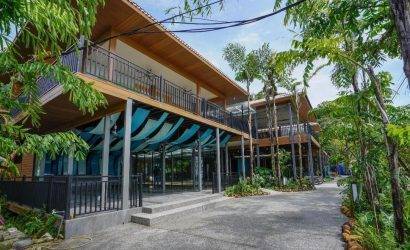 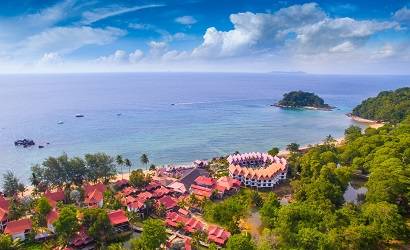 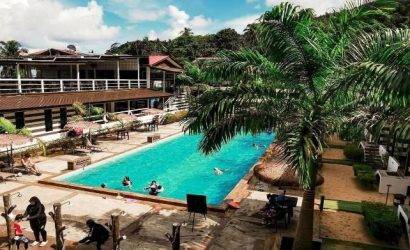